I am Lovis Odin, a french interactive designer working in freelance.

I am specialized in 3D, XR, and Motion.

Don't hesitate to contact me for any crazy projects:

Which companies have I created project for ?

Which awards have I won ?

- Awwwards Site of the Day for heraclosgame.com

- Fwa Site of the Day & Month for heraclosgame.com

Other Projects
Next Project

Heraclos is an adventure video game made in WebGL, it's a final study project at Gobelins school of Image.

Help Heraclos to survive and accomplish his destiny. Explore the gods’ domain while using their powers and climb the sacred mountain to become a true hero.

We were a team of 5 students to realise this project, 3 designers (Alexandre Dellaleau, Maud Butin and me) and 2 developers (Fabien Motte, Patrick Heng). It was a real challenge to create a complete 3D platform game across browser without any software require for users. 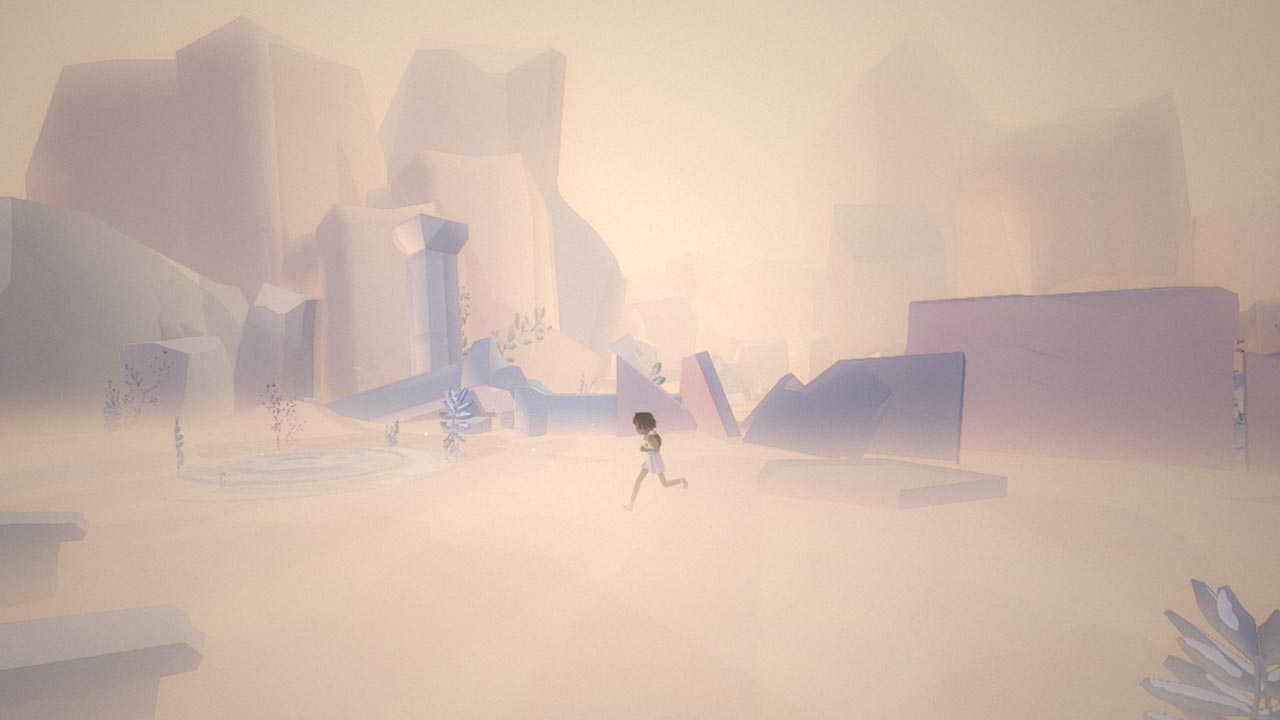 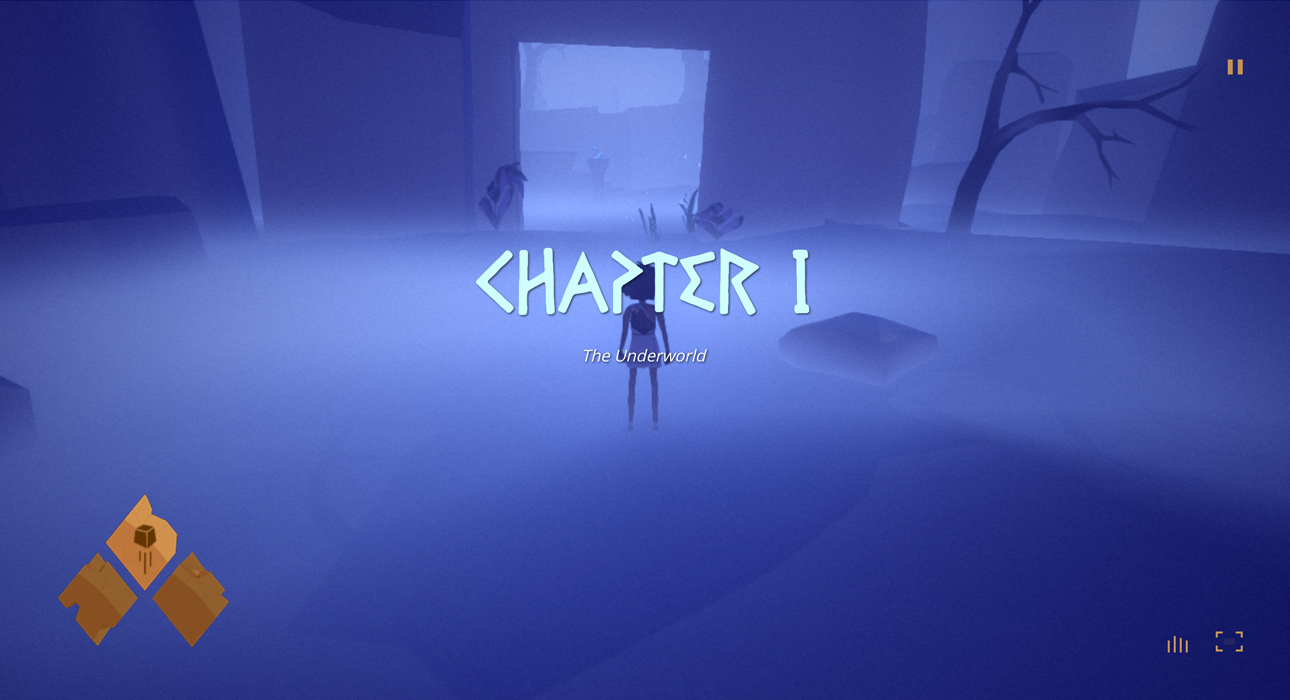 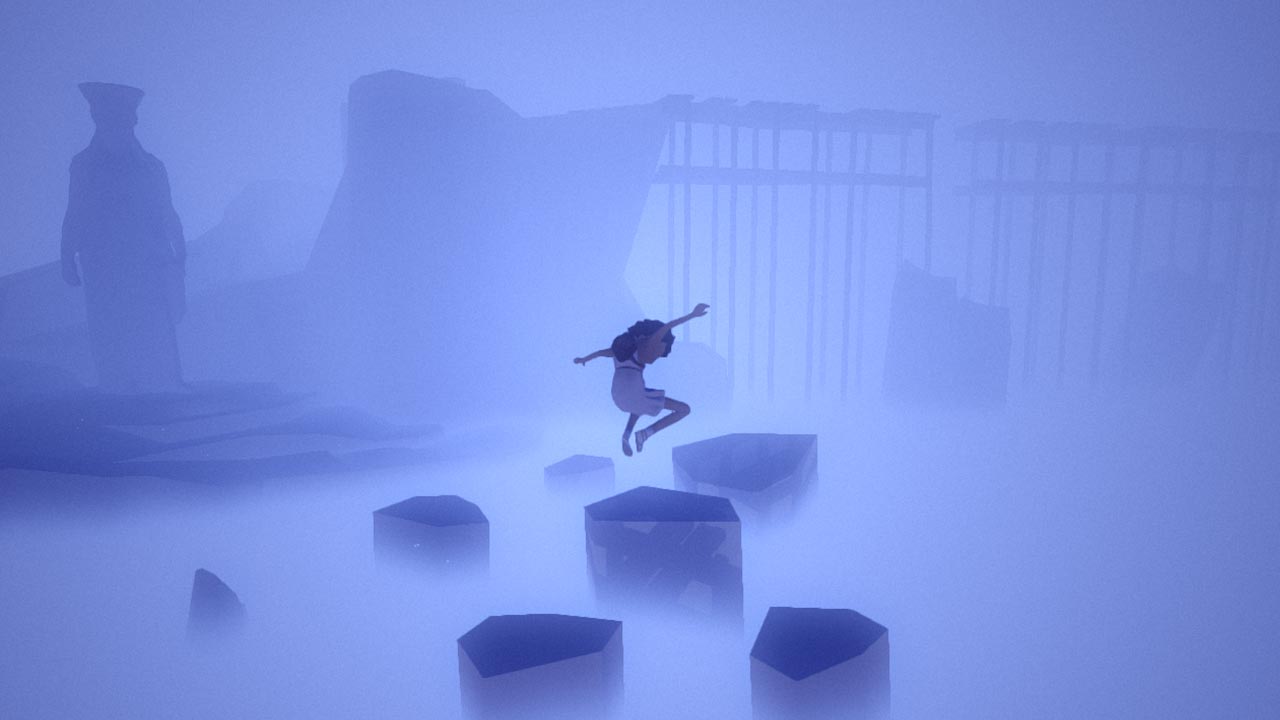 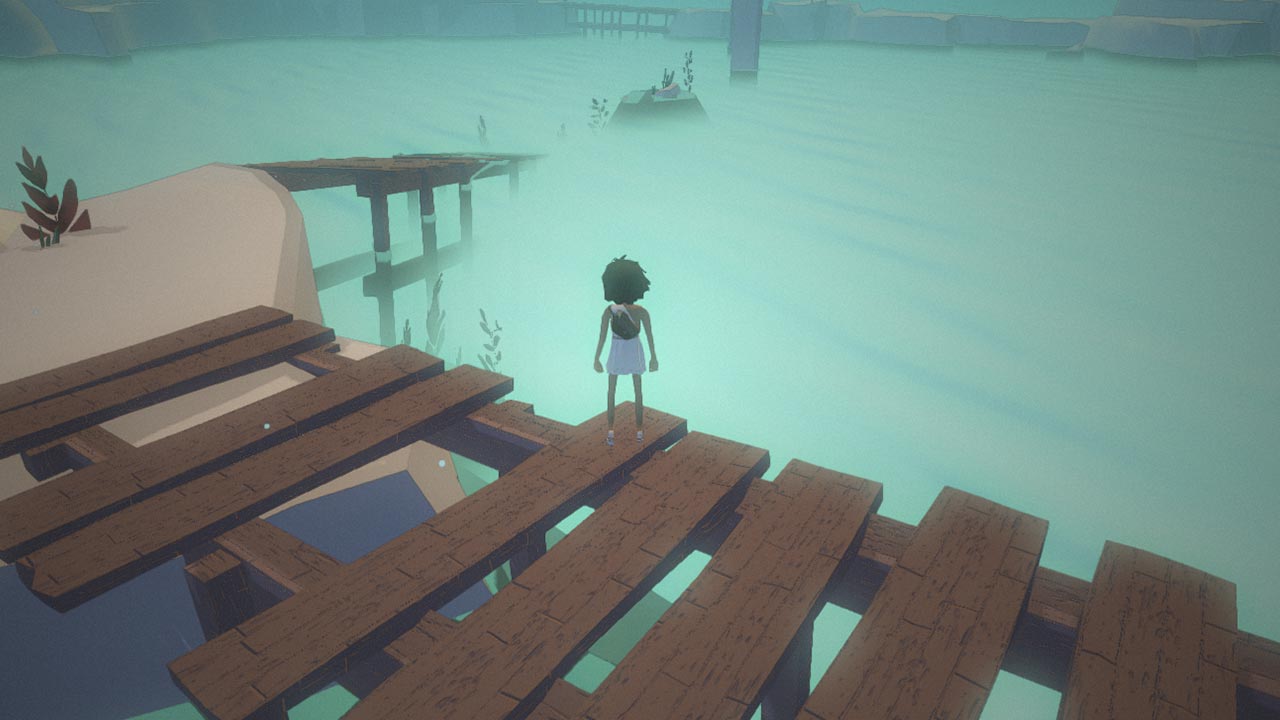 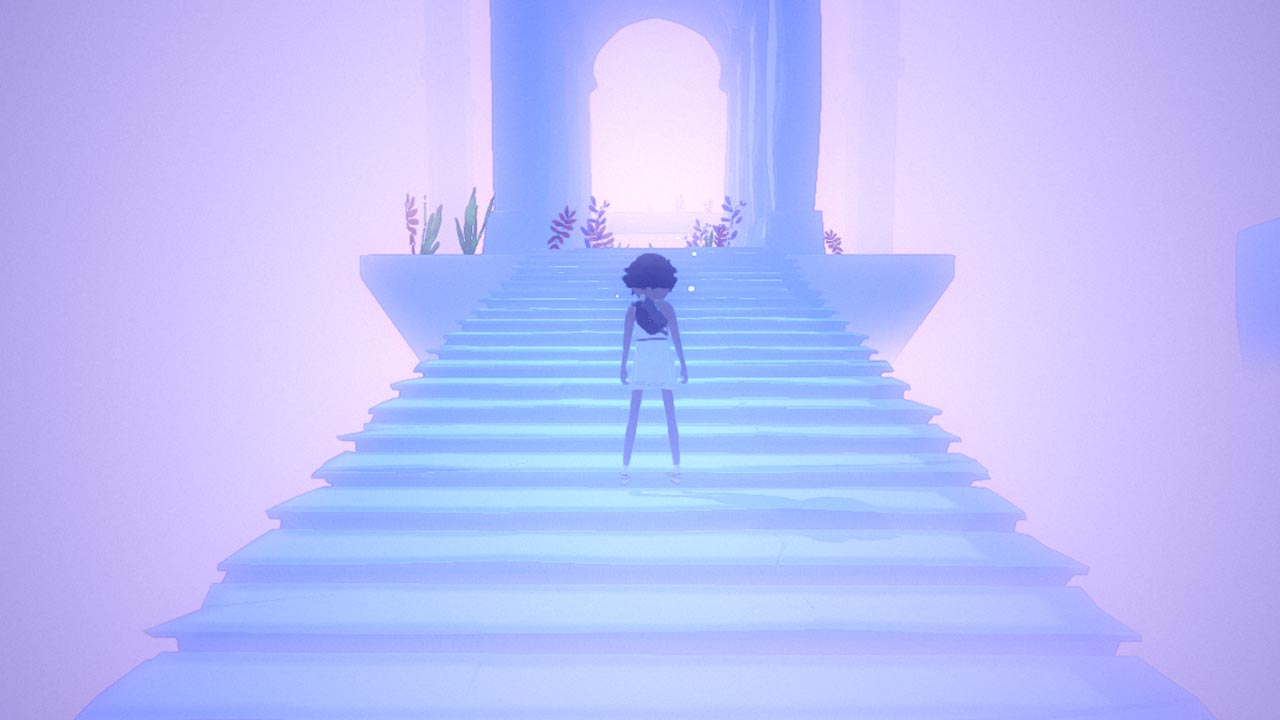 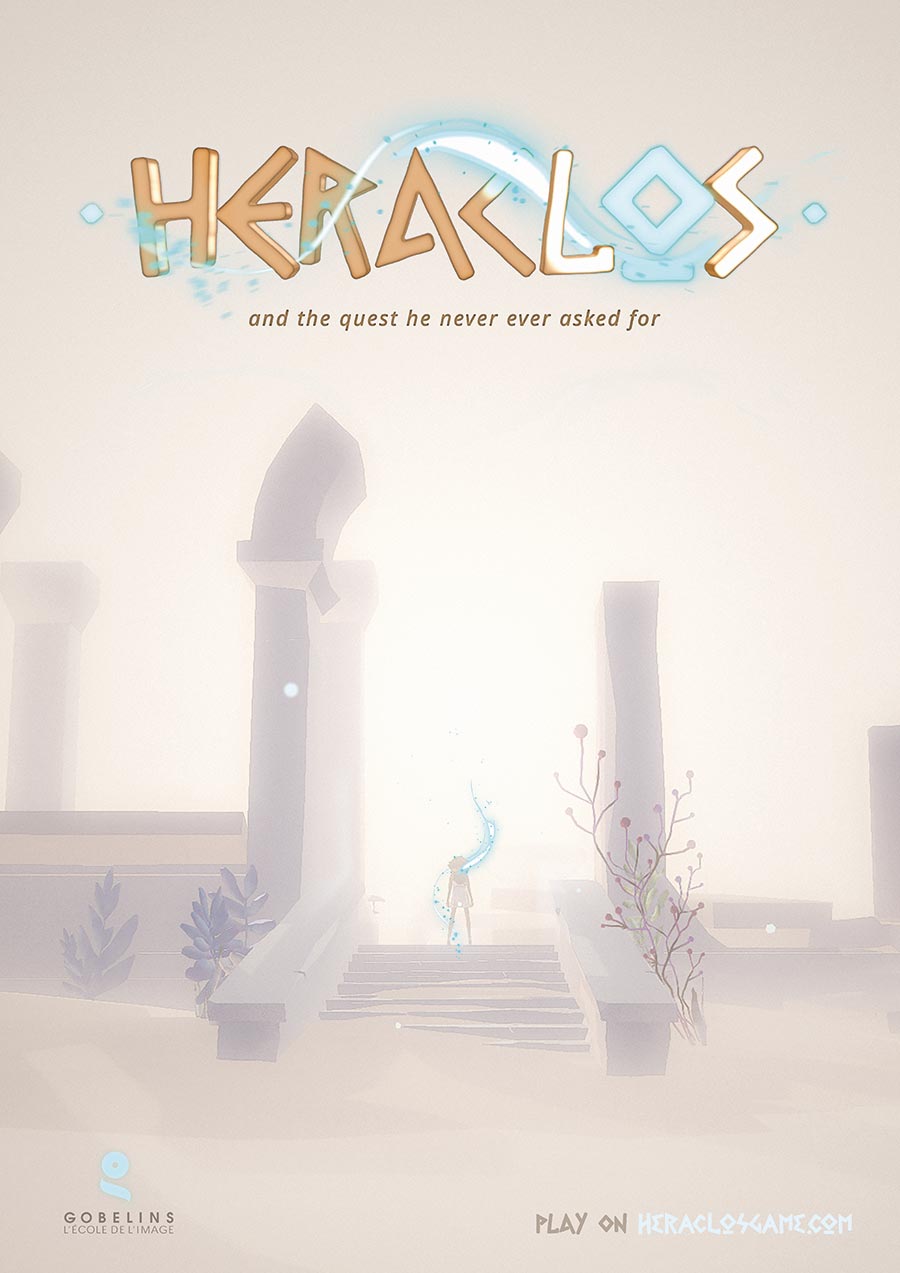 Tiffany wanted to organize a giant event in China and called Soixante circuits the company which I work with. We finnaly did tree interactive installation for them:- an immersive interactive room- an original photobooth- interactive surprise box

I worked a lot on their content for this event. First we did a lot of proposal, that we present to Tiffany with motion that I realised. I designed the interface for the photobooth. I create 3D video of diamond in 360 4K for an immservive room.

For the event I went to China to supervise and help on the different installation. So I also work on the digital surprise opening box, I managed a team of 10 people, explain them how to install it,check that everything work and discussed with Tiffany to make it work as they wanted.

Video motion that I created after the event for Soixante circuits 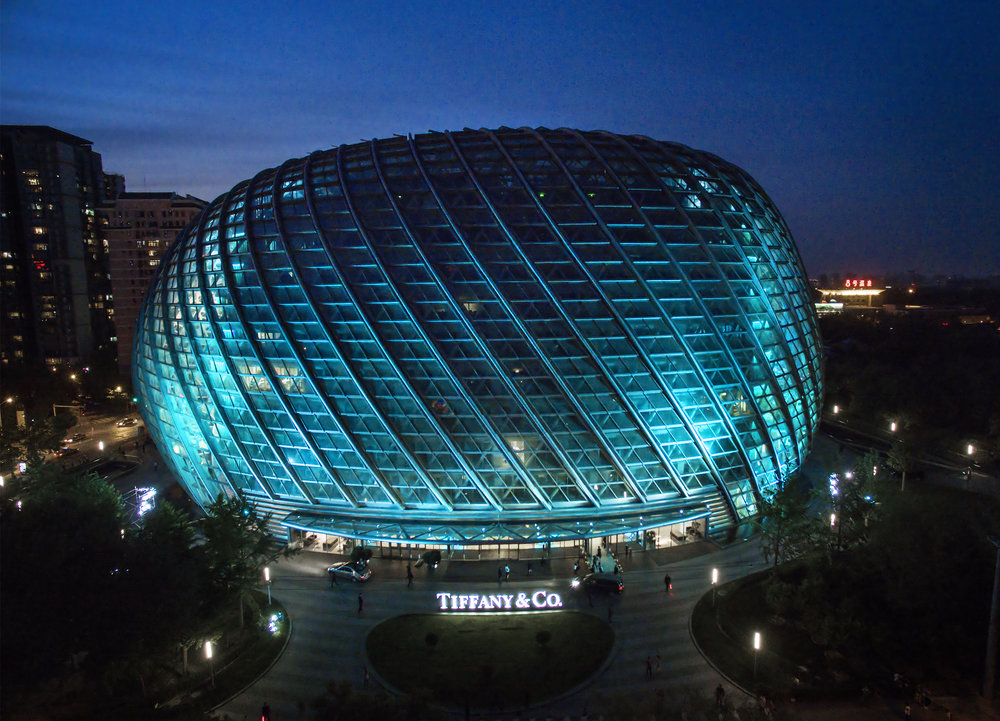 Phoenix center where happen the event in Beijing 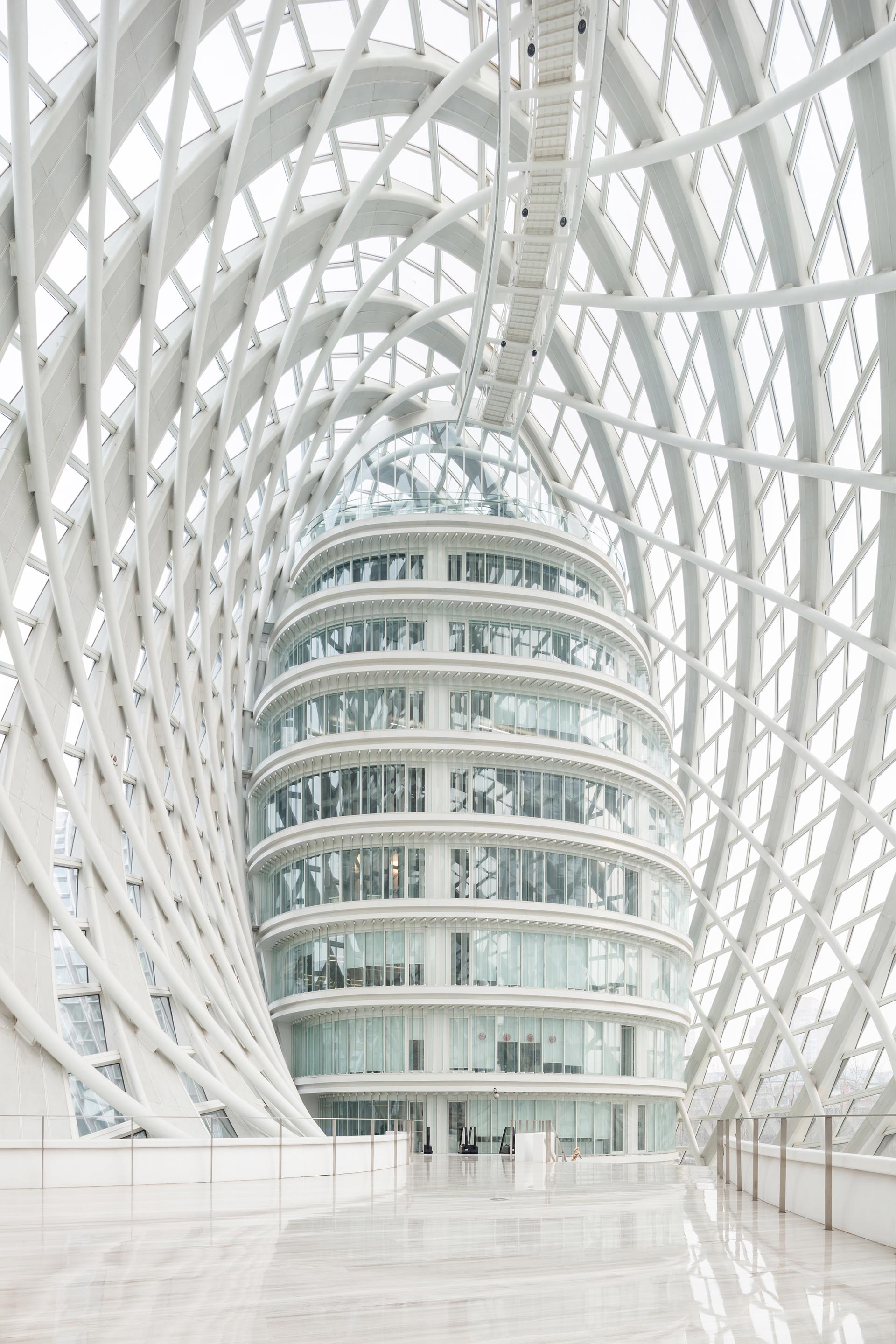 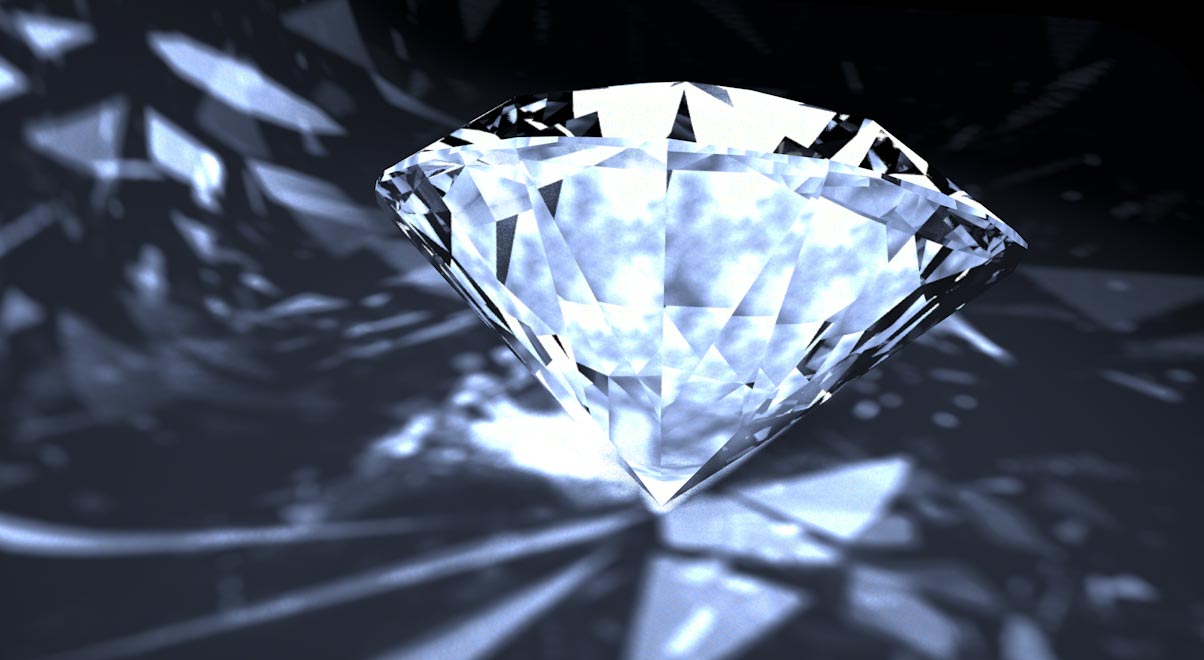 Render in 4K of the diamond for the immersive room

UX and UI of the photobooth

Photo of inside the interactive room 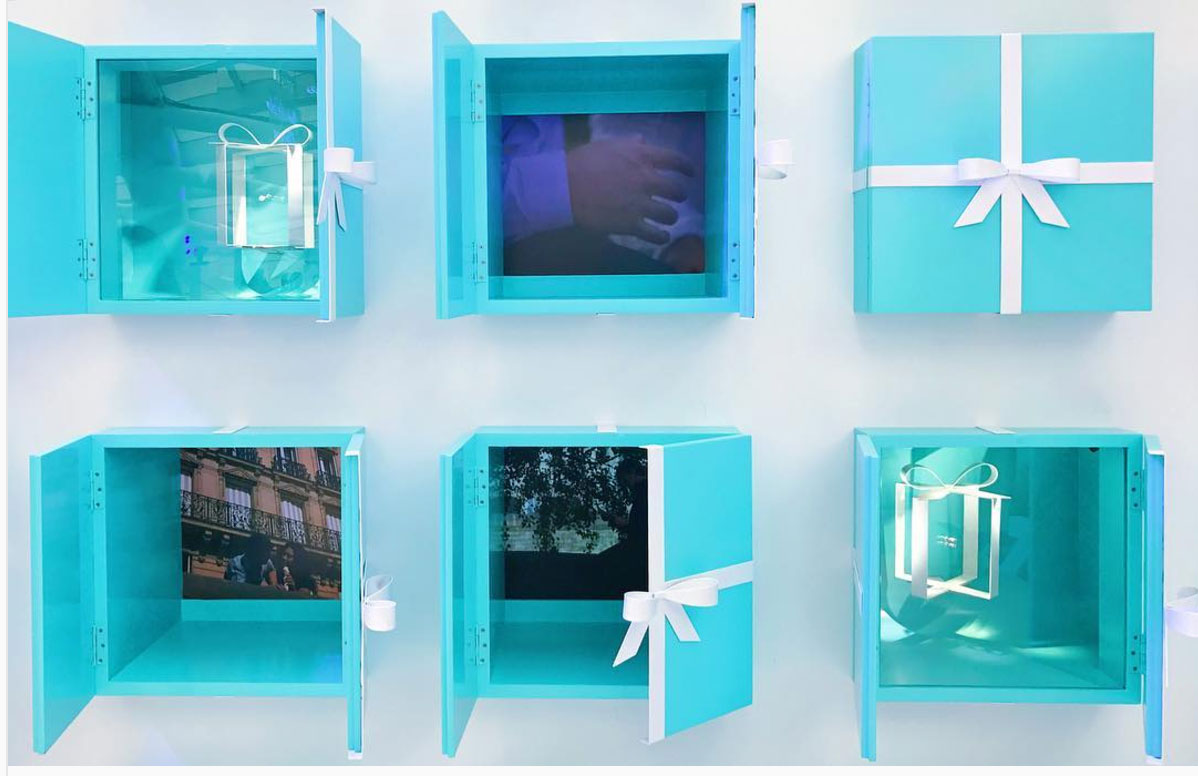 Terraforma is a web experience between an interactive documentary and a serious game. The purpose was to impact people on their action towards nature.

This project was for Gobelins School. It was made with Hugo Maury, Maximilien Jourdain and Benjamin Gammaire.

Thanks to Alexandre Delalleau for the help in 3D. 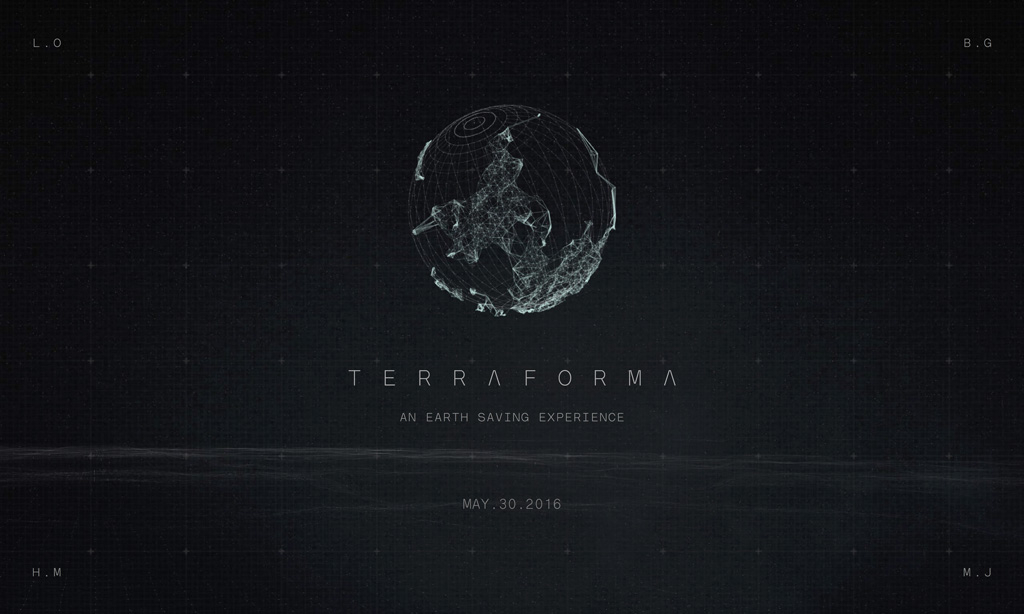 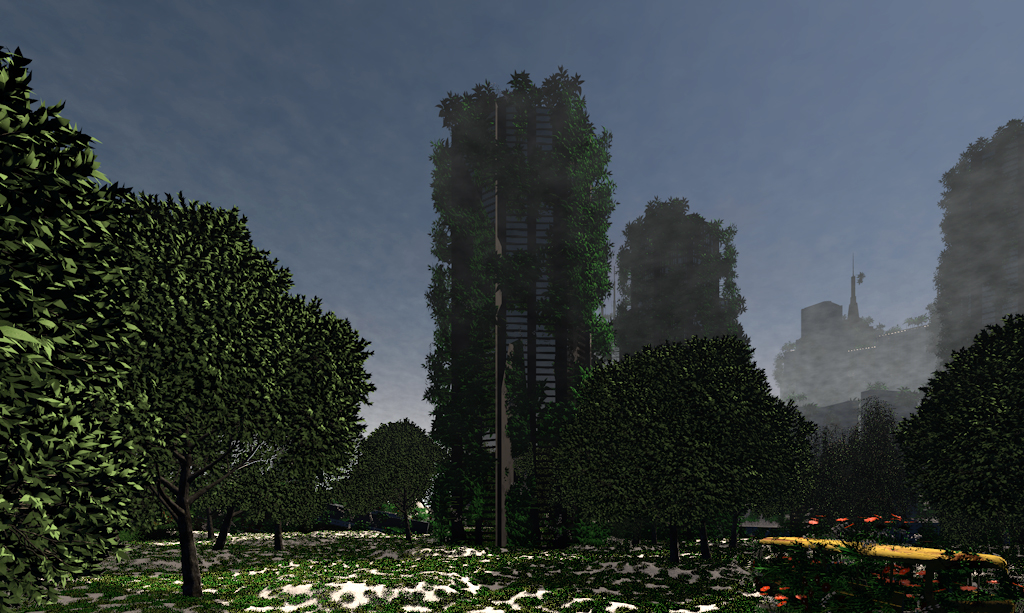 Biotherm wanted to organise an event in Shanguai. We had with Soixante circuits to create all the scenography and we also propose idea for interactive installation.

We were two designers to create all the proposal, visual and presentation to the client. It was a real challenge.

The event took place in Shanguai and was a success.

We worked after with them for different event and I still work today for them in freelance for project in AR and VR.

Video motion that I realise after the event for Soixante circuits 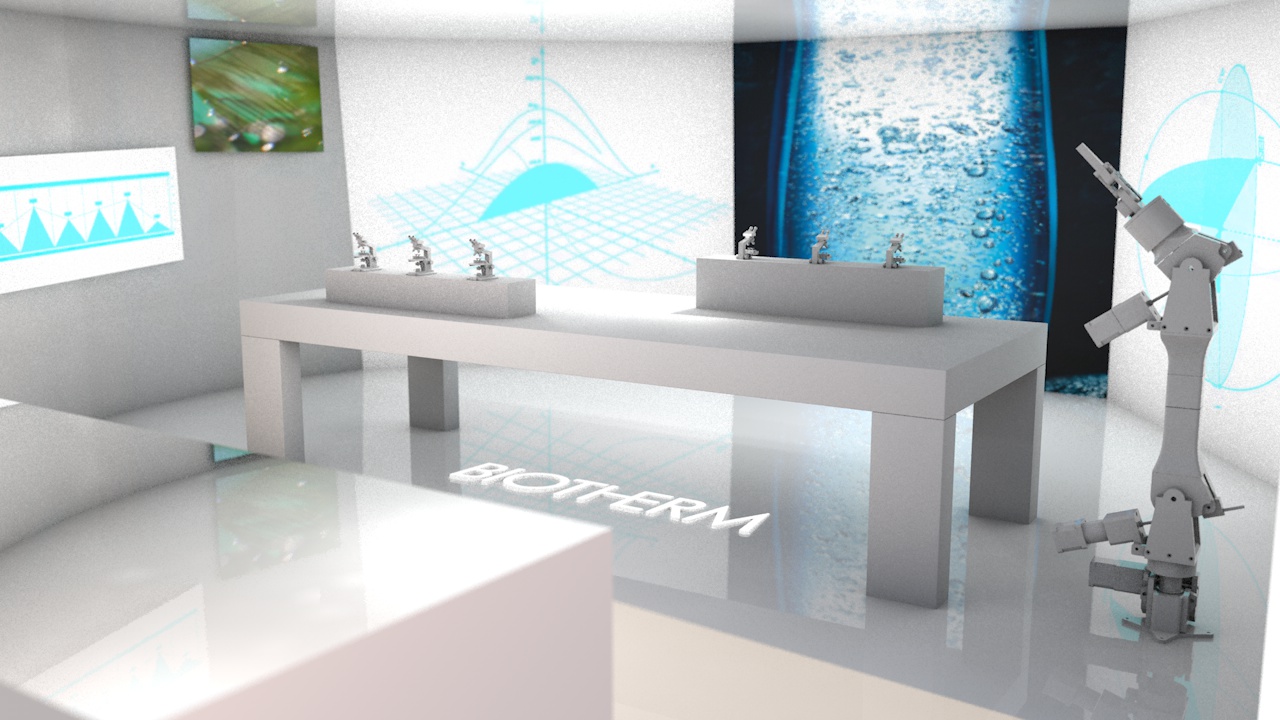 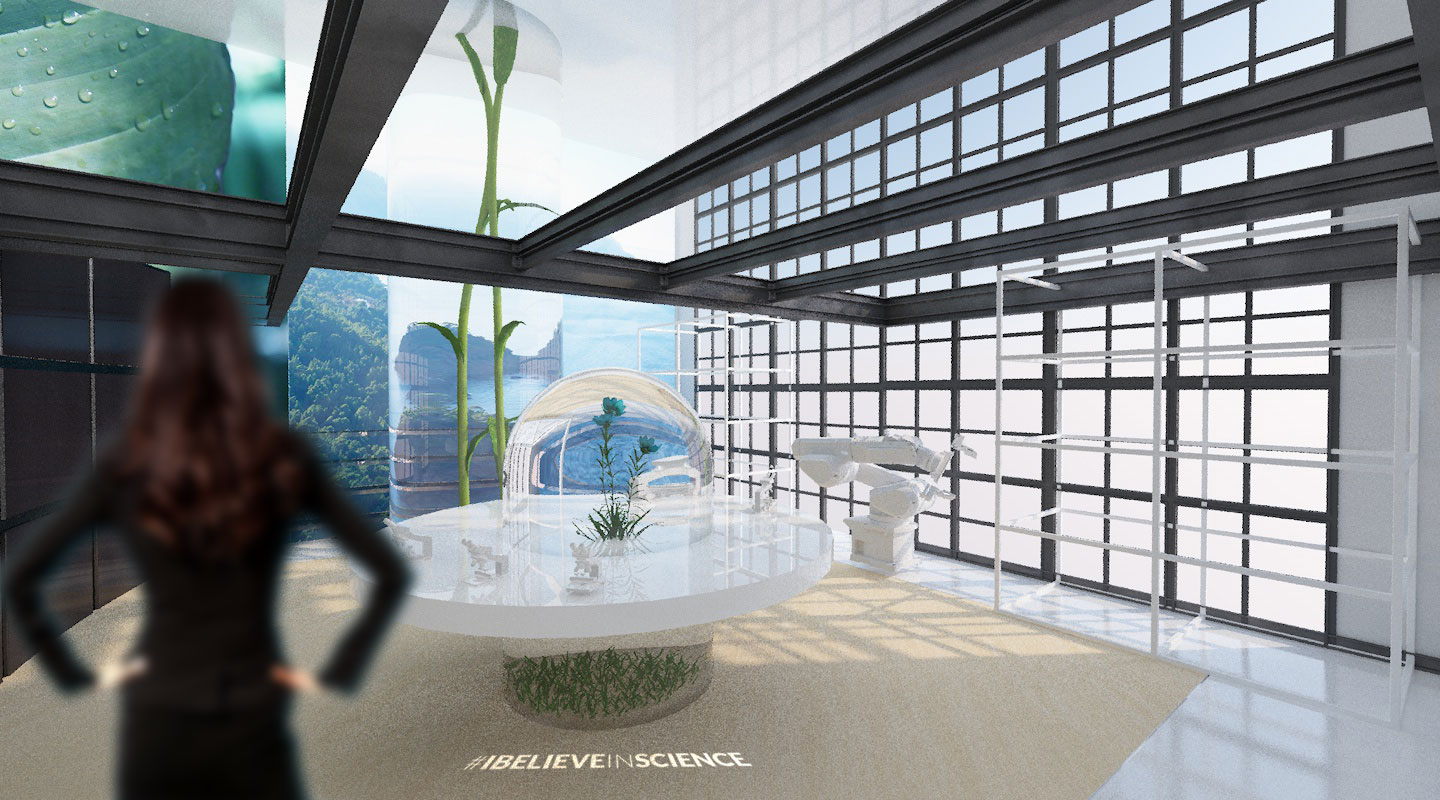 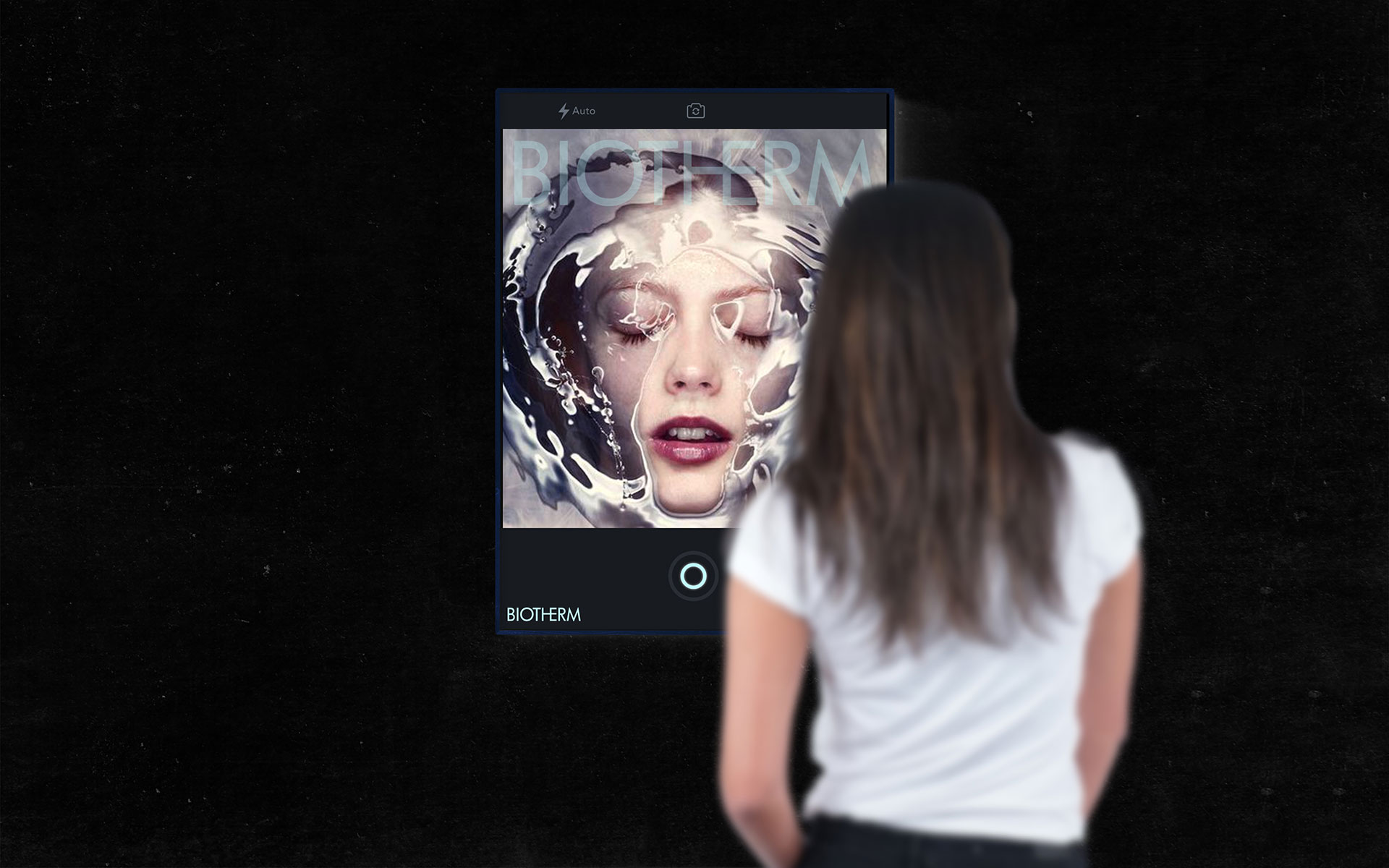 AR application that I create with Unity for a Biotherm Shop

I worked a lot for Möet Hennessy with Soixante circuits. You can discover two projects below. One for a photobullet-photobooth, which I worked on the 3D plan for the fashion week. And an other photobullet with 3D incrustation for Roland Garros. 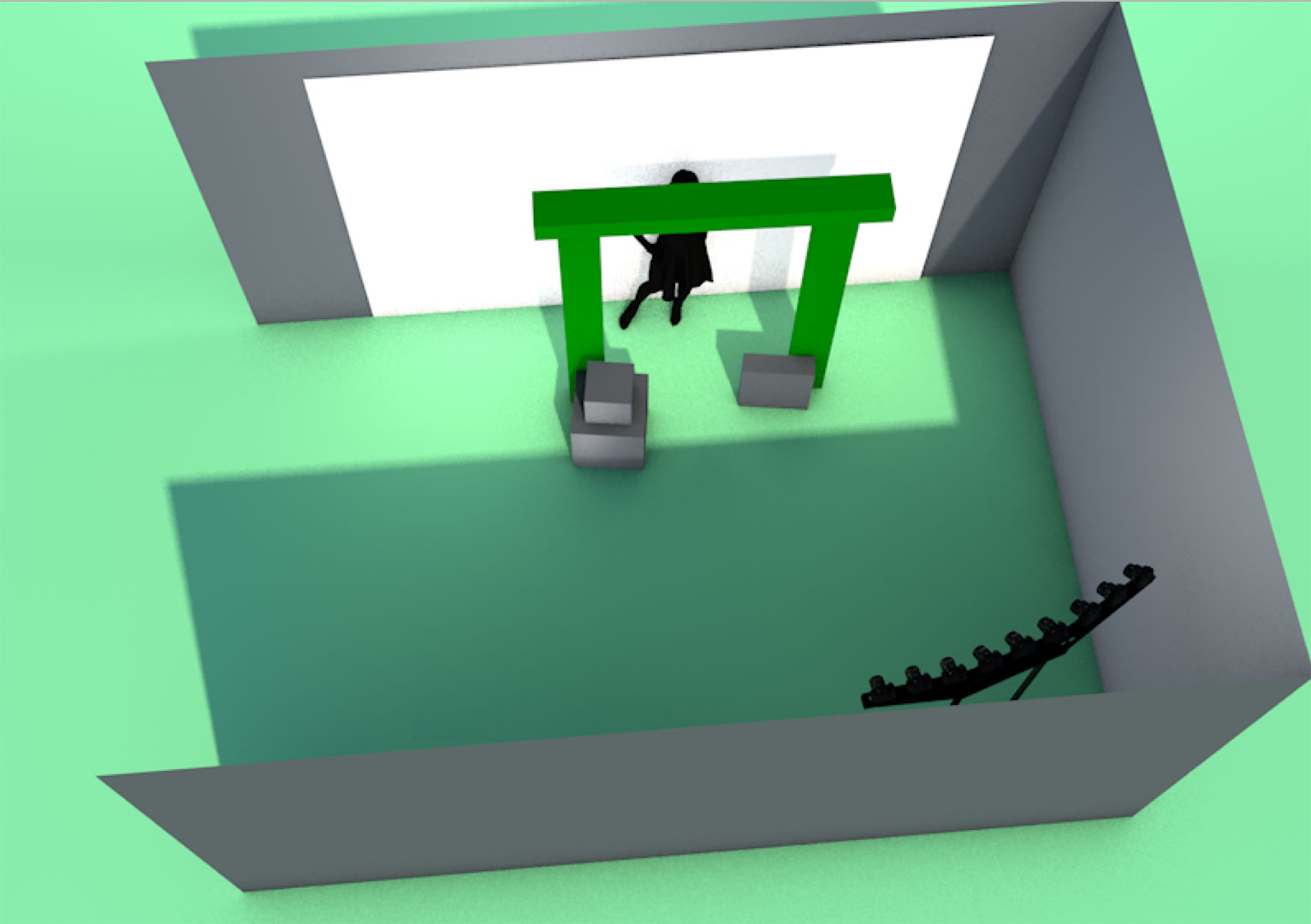 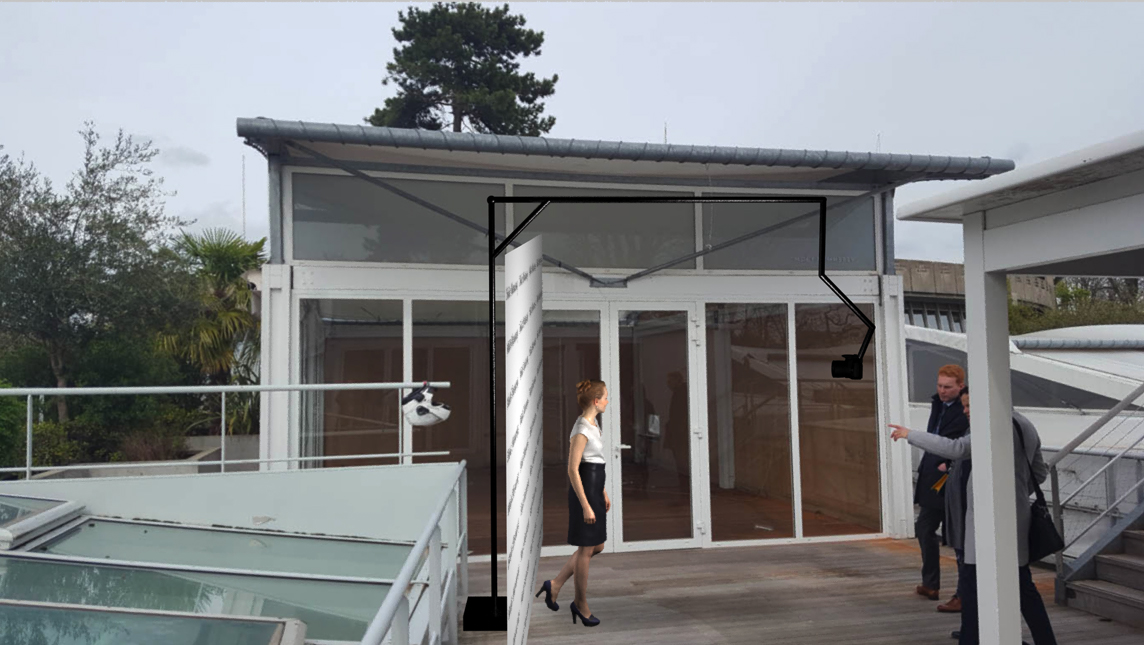 The goal of this project was to render a piece of art interactive to attract a young audience.

This project was created for Le Louvre. It was made with Hugo Maury.

Peek is an application to use inside museums with a bracelet and to easily save what you see, to discover more after your visit.

We work a lot on the UX for this project with a lot of user tests.

Discover more about the project

Fendi Bag project in 3D for personnalisation in China

Original Photobooth for Valentino made with Nuke

Omega wanted to create an interactive pop-up store, which changing every two months to show different event during the year and to promote their NATO bracelet.

I worked for the artistic direction and created 3D renders of the pop-up to show how it will look for Omega but also to have clear plan to build the showcase itself.

I get part of this project with Soixante circuits in a lot of different aspect: Brainstorming, Design, Installation, Presentation...

Task :- 3D of the store for showcase and plan- Collaborate for artistic direction- Installation of the Interactive content- Creation of video in motion- Capture video and editing for the making-off 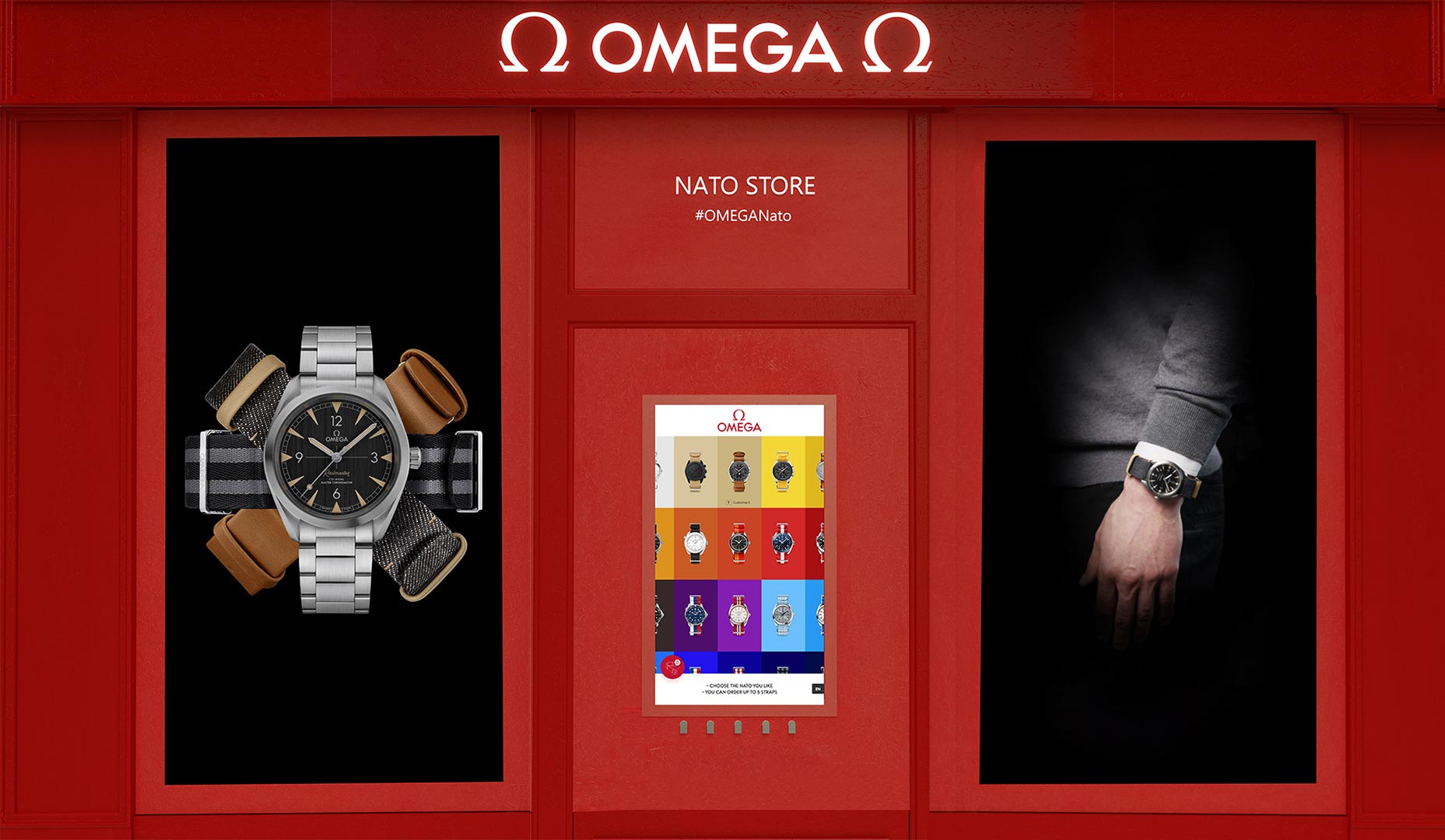 Front of the store, artistic direction

Fast-Motion of the store

3D motion of the store 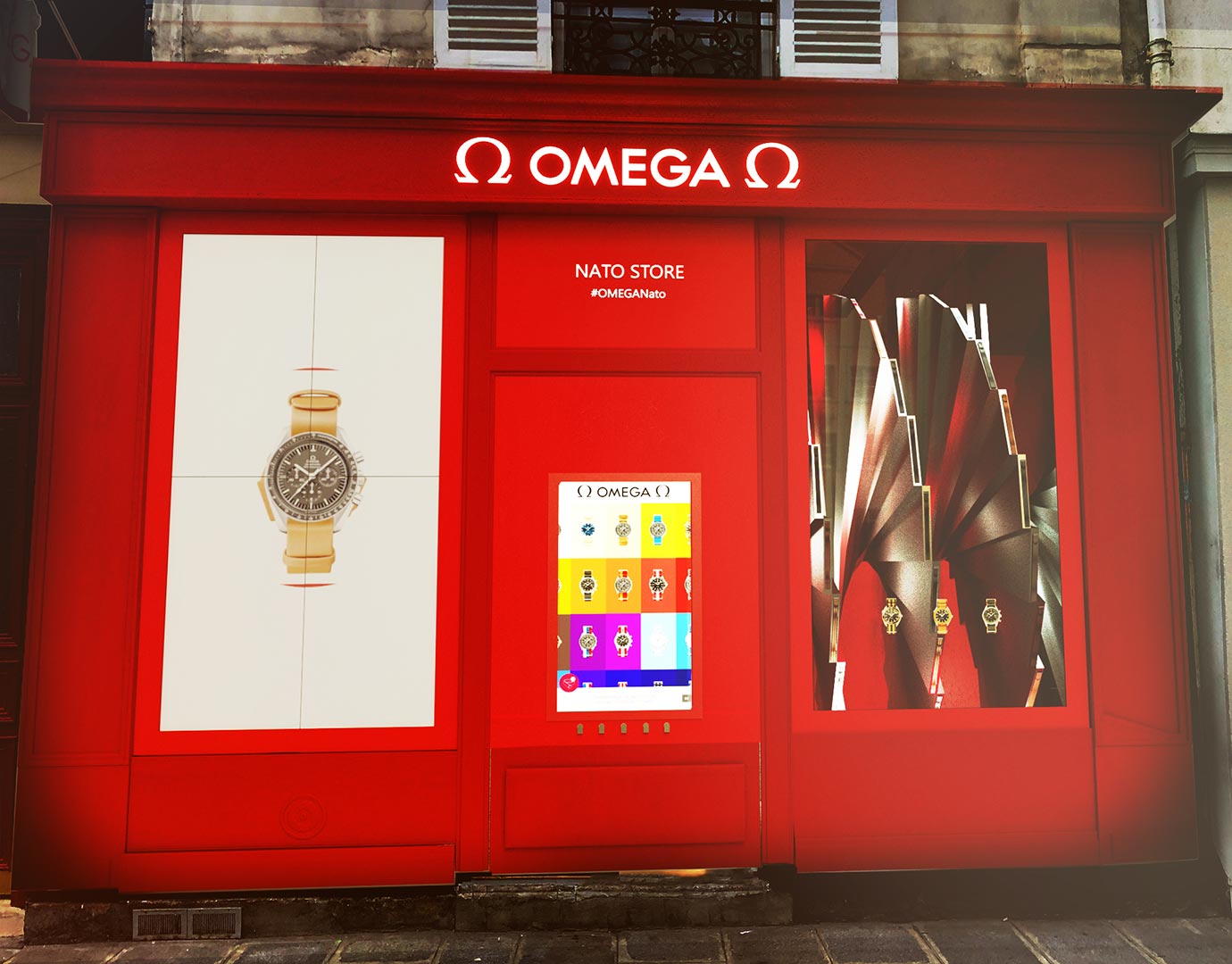 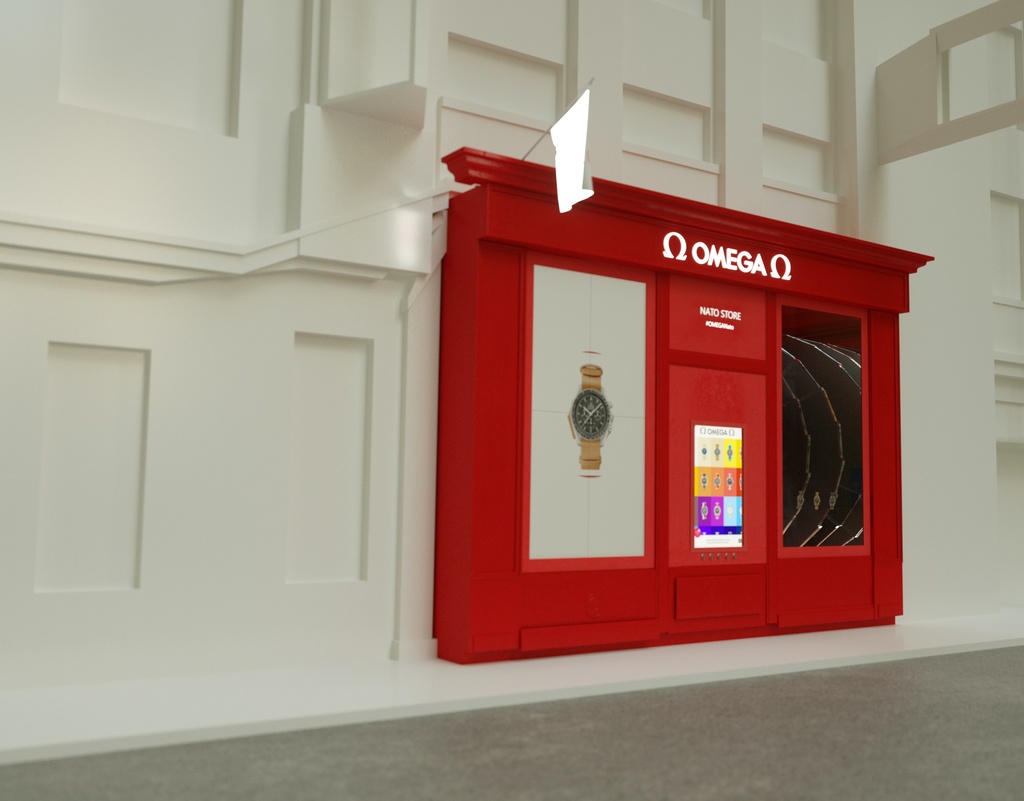 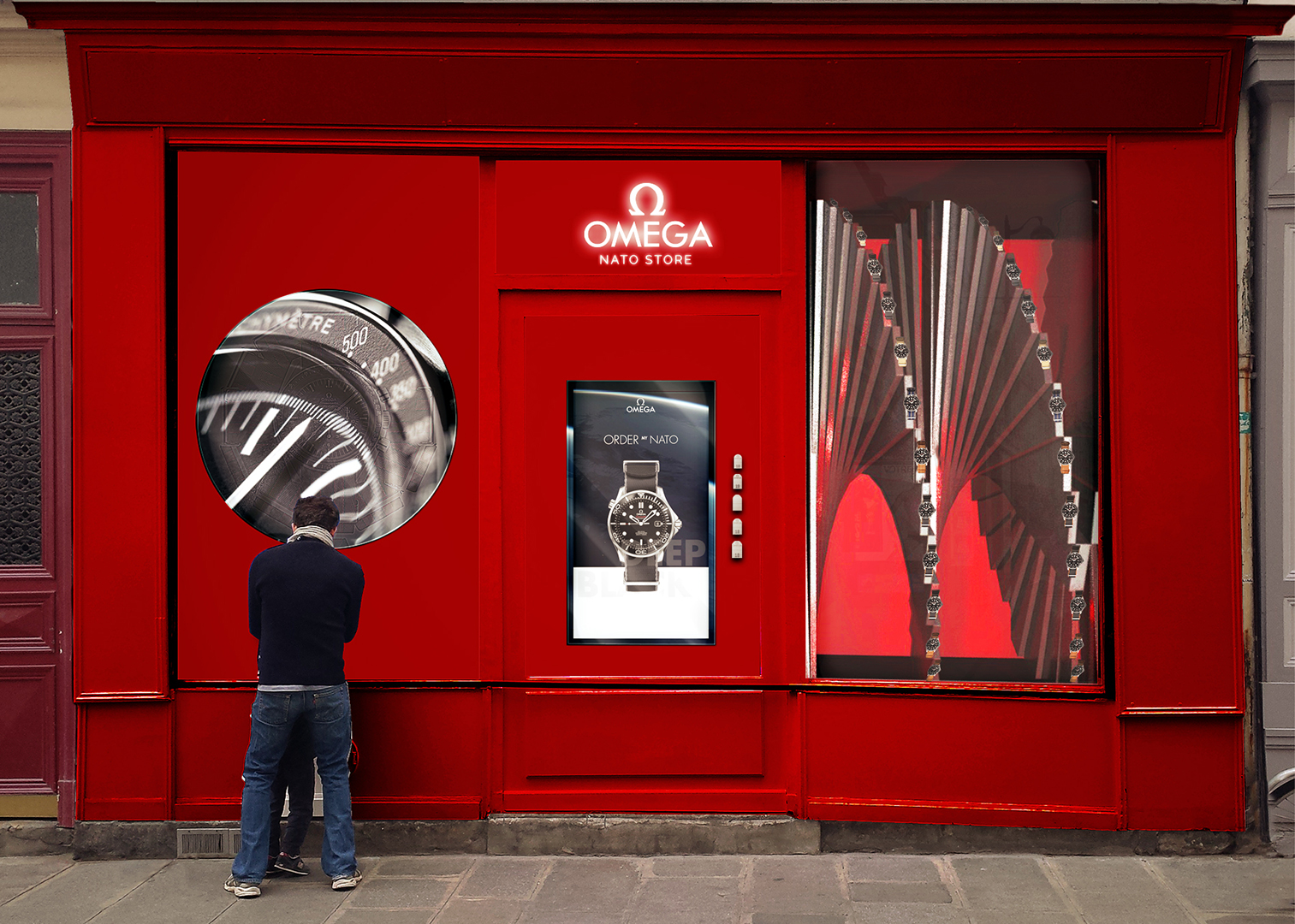 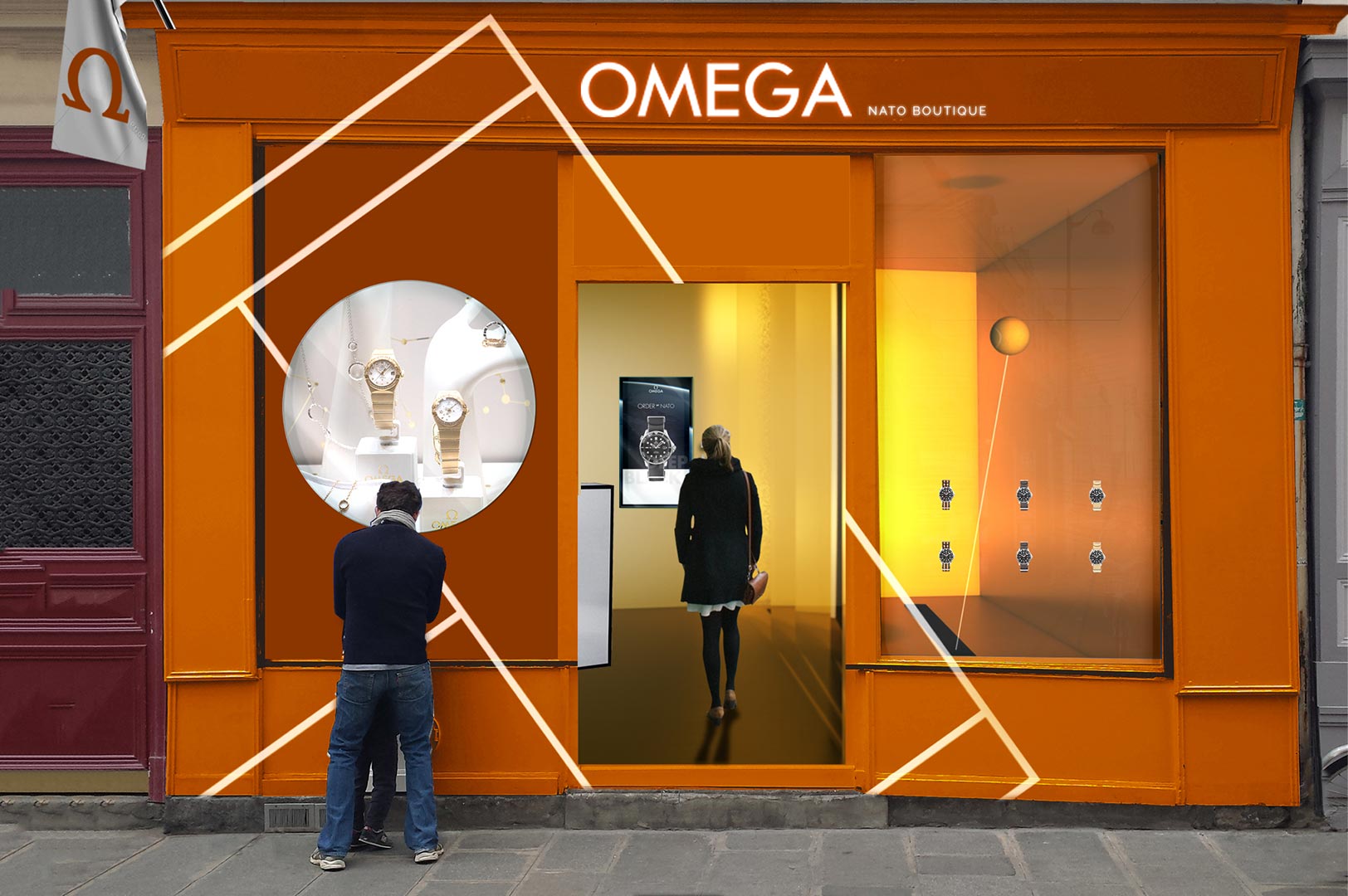 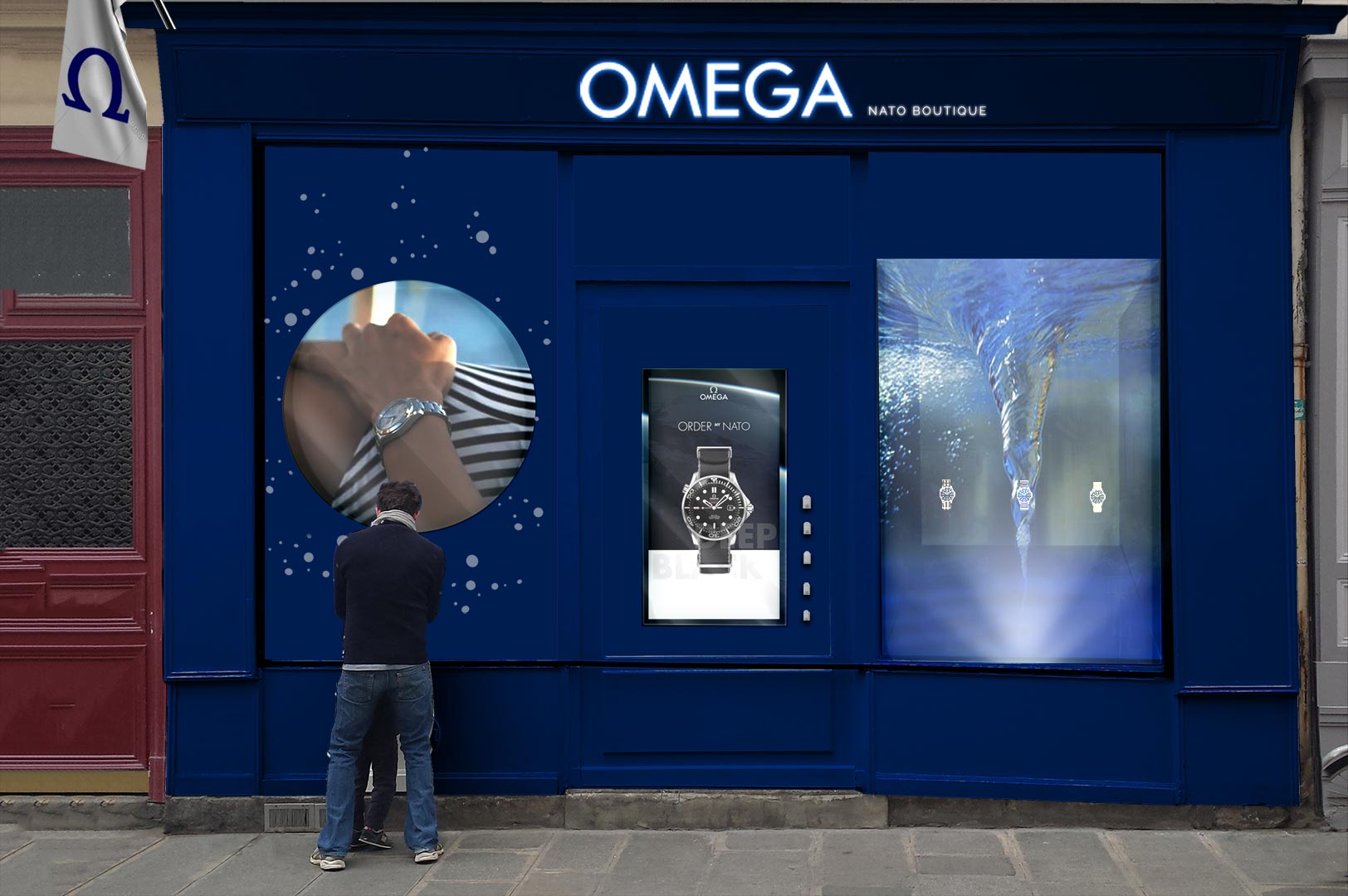 3D motion of the second showcase 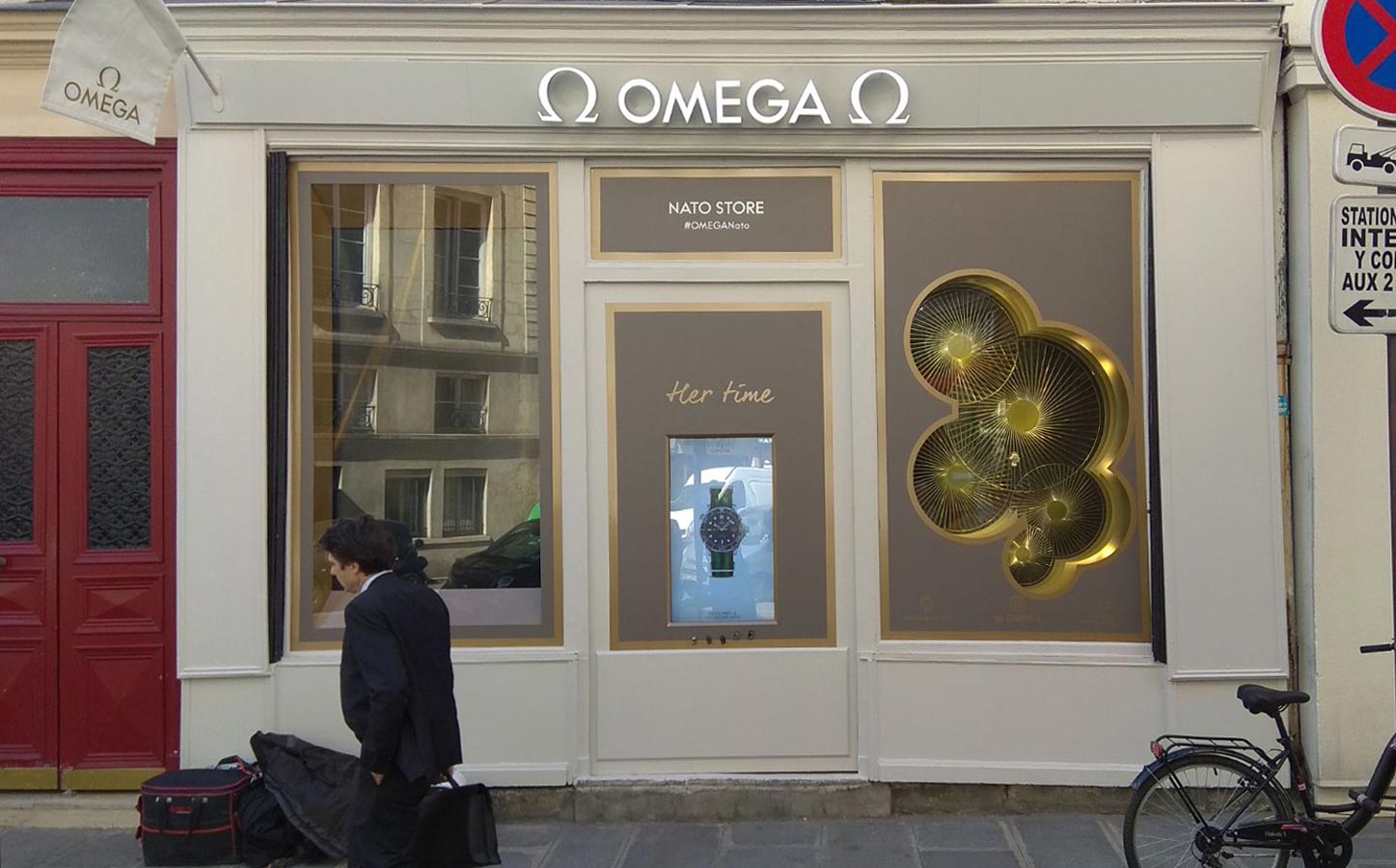 Photo of the second showcase

Motion about the interface to order nato

For more information about the store